Then, one day, a little girl learnt to write. And boy, did she like lists. She took over the household's List Making Operations, and ever since, life has been full of her wonky-tonk lists filled with everything we need, and many we don't. 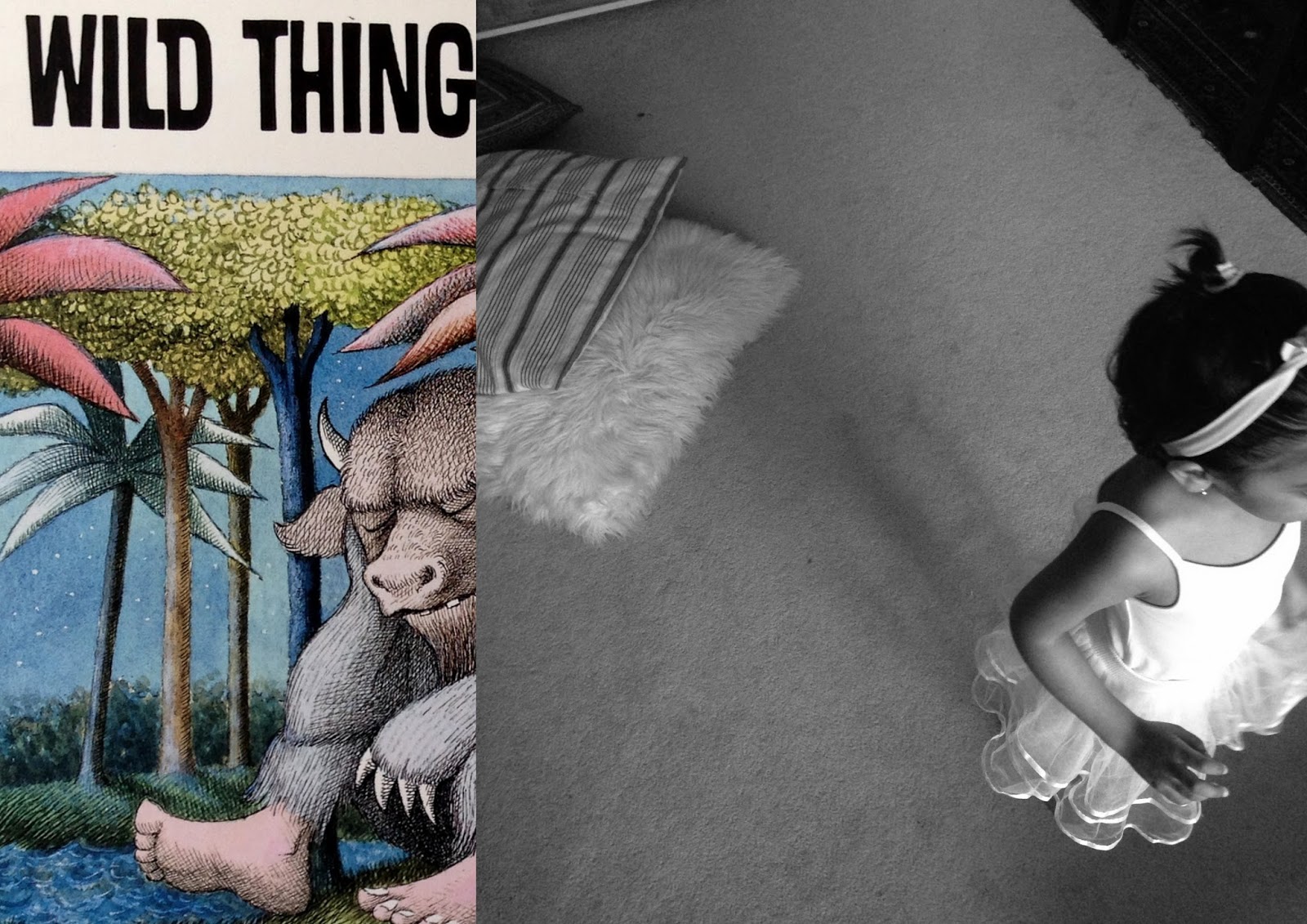 Here's one of them - well, two to be exact - which we think you might enjoy. (Thanks Sandeepa, for asking to know what Chotto-ma is reading - it prodded this post on.) You'll find a list of her most-loved books (excluding the ones in Bengali), and of her favourite movies.

When it comes to Chotto-ma's choice of what to read and watch, we've always taken care to steer her clear of stereotypes (of which there are far too many). We've tried to make accessible, the kind of cinema and books that are spare and beautiful, often just kooky and fun, possibly eccentric, but mostly just faithful to an older innocence.

We'll update the list, as we discover more literature and cinema for children to fall in love with. This is Chotto-ma's favourite as of 2014, aged five (and a half, which we're told, is quite important to point out). So check back as this little list gets longer; you'll find it on the blog homepage when you need it. 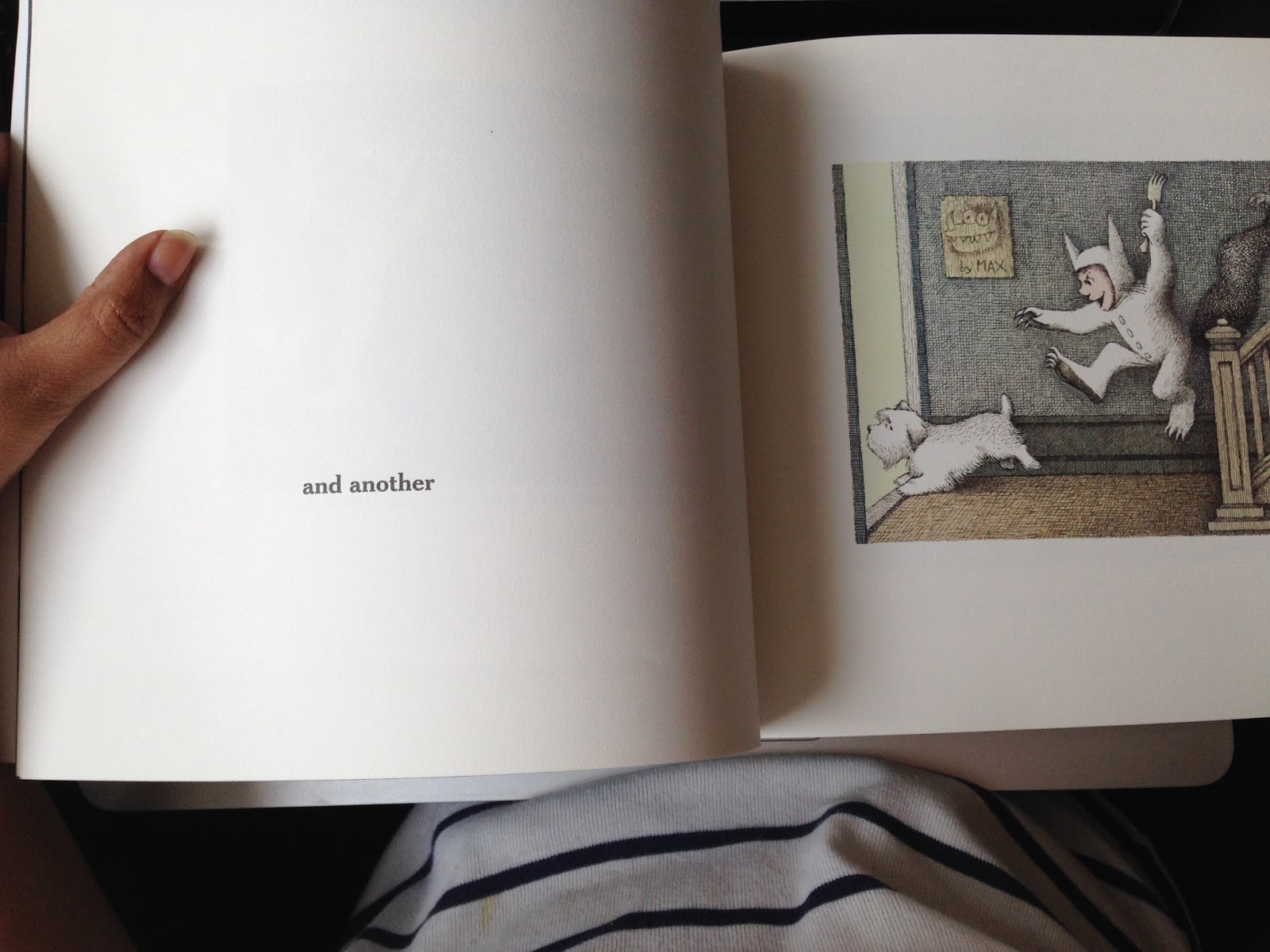 If you think of a lovely book for Chotto-ma to read, or a movie to watch, let us know - we love a good recommendation.

The Little Long List of Books & Movies, 2014
by Chotto-ma


Where the Sidewalk Ends
by Shel Silverstein

Rhymes for Ranga
By Freda Bedi and Anna Bhushan

Where the Wild Things Are
by Maurice Sendak

This is Rome (and the rest, including 'This is New York', 'This is London' and others.)
by Miroslav Sasek

Little House on the Prairie
by Laura Ingalls Wilder
(I've read this to Chotto-ma a chapter at a time. Be warned, the story is far removed from the world of 'careful fiction' children are exposed to today. This is life as it was in the Kansas prairie, for the Ingalls family, in 1889: huntings, hard winters, illnesses and all.)

The Tales of Panchatantra
- a collection of old Indian fables

All books by Oliver Jeffers
Her current favourites are The Incredible Book Eating Boy, and The Heart and The Bottle

A Bear called Paddington
The Adventures of Rupert Bear
These classic bear books almost never run out of steam.

The Velveteen Rabbit (click to hear Meryl Streep read the story)
Margery Williams
An enchanting book, which redefines 'real', and shows you that if you love something hard enough and long enough, it can come alive.

(There are piles of popular children's books that are missing from this list; books by Julia Donaldson, Lynley Dodd or Alan Ahlberg for example. Only because it's a list of Chotto-ma's most-read books now. We've read some too many times over, and which she seems to have outgrown.)

My Neighbour Totoro
A Miyazaki classic set in rural Japan that charms, unleashes magic, yet says it as it is.

Moon Man
This visually stunning, quirky German film (dubbed in English) is based on a book by French illustrator Tomi Ungerer. With art and music that's an absolute feast.

Ernest & Celestine
Simple, beautiful storytelling! We have the original French film with English subtitles, but it has also been dubbed in English.

Homeward Bound: the incredible journey
Chotto-ma is a dog person. Where this film is concerned, that explains it all.

Ponyo
Another one from Miyazaki, and Studio Ghibli. It's the fast, funny and topsy-turvy adventures of a goldfish named Ponyo and a five-year-old boy named Sosuke.

E.T.
You know E.T. The alien who rides a cycle over the moon. What's not to like, right?

The Secret World of Arrietty
Once again, by the lovely folks at Studio Ghibli, a story about a young Borrower called Shida and her fragile friendship with a human boy called Kamiki.

Because of Winn-Dixie
It has a lovely, scruffy dog called Winn-Dixie who finds a sweet-little-tough-little-girl called India Opal. Another doggy-movie that Chotto-ma loves.

Fly Away Home
This one's been a long-time family favourite. A young girl, a flock of adopted geese, a farm in Ontario, and one long, breathtaking flight.

Un Monstre à Paris
Gorgeous Paris, beautiful music, and a wonderful story - all in one place.

The Snowman
Chotto-ma loved the book before she watched the movie, and now she loves them both. A simple, beautiful story that you can read and watch many times over.

The Last Polar Bears
An eccentric grandfather sets off on an expedition to the North Pole with his dog Roo. The story is told through the letters her writes to his grandson. A short film very frequently watched in this house.

Goopy Gyne Bagha Byne
Her favourite Bengali film, this is often our Sunday afternoon movie. A masterpiece of rhyme and rhythm, directed by Satyajit Ray, and based on a story by his grandfather Upendra Kishore Roychowdhury.

Kirikou and the Sorceress
A beautiful film based on West African folk tales, and directed by French writer and director Michel Ocelot.

Azur et Asmar
Another animated fable by Michel Ocelot, that sweeps over North Africa and the Middle East, with two princes, a Djinn, a magic key, an enchanted door, and an adventure that's everything a traditional fairytale should be.


(I've left out the classic musicals - like Mary Poppins, Annie, Oliver!, The Wizard of Oz - because you don't need me to tell you about those. And also because Chotto-ma's utter love for them seems to be taking a little break for now.)

So, that's it. The Little Long List from my little list-maker. I hope you enjoy the books and films as much as we do.