He chopping, me stirring

It gets dark by 4 o'clock in the evening, and Venus lights up before the lampposts; she's Chotto-ma's favourite planet. We're hanging between autumn and winter now, like the last leaves. Today, I ran downstairs just before the light died, to take a couple of photographs for you. I owed you autumn. 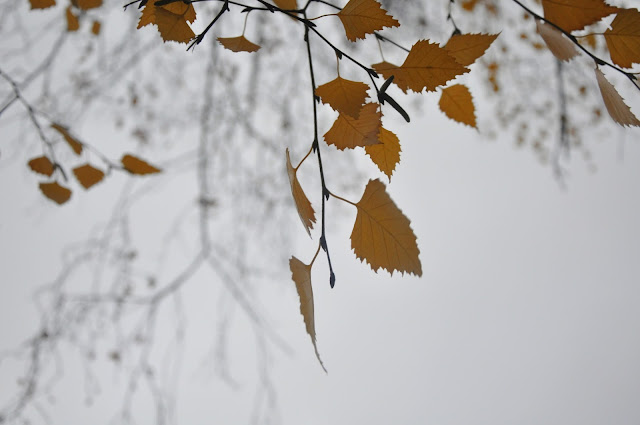 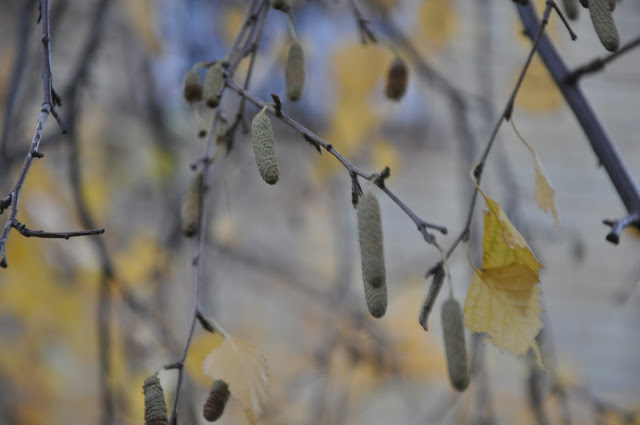 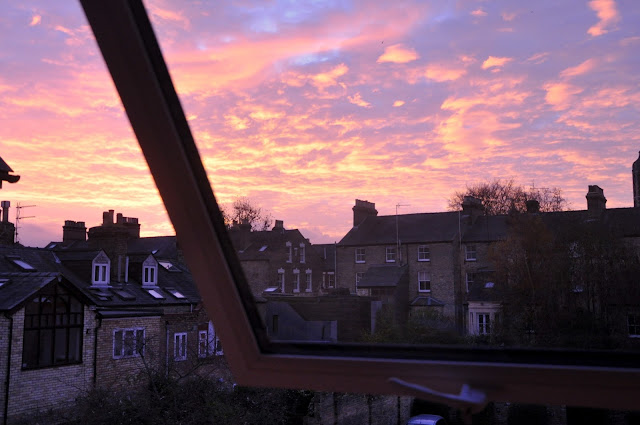 8.35 pm. D and I are sitting here listening to Mississippi John Hurt's charred voice wafting out of a grainy recording. It's strange how his songs can make the sun beat down on your back even on a cold night like this. "The angels laid him away. They laid him six feet under the clay". 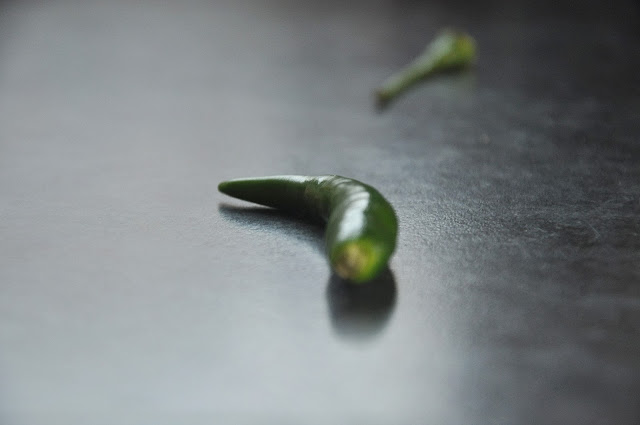 Dinner's done, but there's still some wine left in our glasses. The floorboards above us are creaking; Chotto-ma is pottering about upstairs. (So what if D left her tucked in bed an hour ago?) Her bedtime ritual, like everything else in our home, is split between D and me: Around 7 o'clock, I read her a book and sing her a song. She then goes upstairs with D. He reads her two more books - one in English, another in Bengali - before tucking her in. He then says goodnight and comes downstairs. And she untucks herself and gets on with her evening. 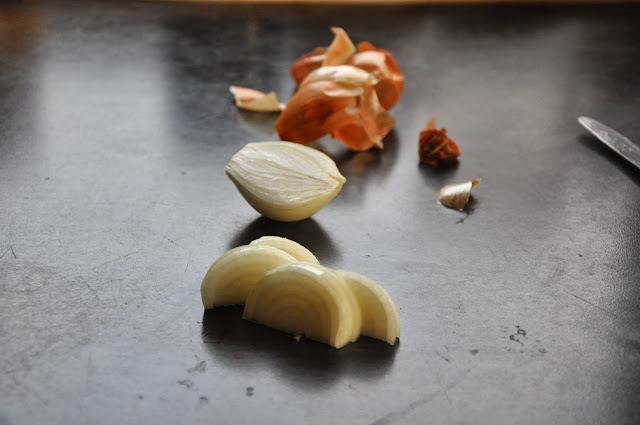 Downstairs, D and I get on with ours. We pour ourselves a glass of wine, cook dinner together, talk. Sometimes, we watch a movie, or read. Chotto-ma knows it's Ma-Ba time, she's known it for as long as she's known anything else.

We don't know what she does with her time, but she loves it as much as we love ours. Sometimes we hear her singing, or reading books to her dinosaurs, or talking to the planets hanging over her bed (they have distinct personalities; they also meet in orbit, marry and have baby moons). By the time we call it a night and go upstairs several hours later, she's fast asleep in her room. She, along with six books and nine stuffed animals, all in a neighbourly heap on her bed. 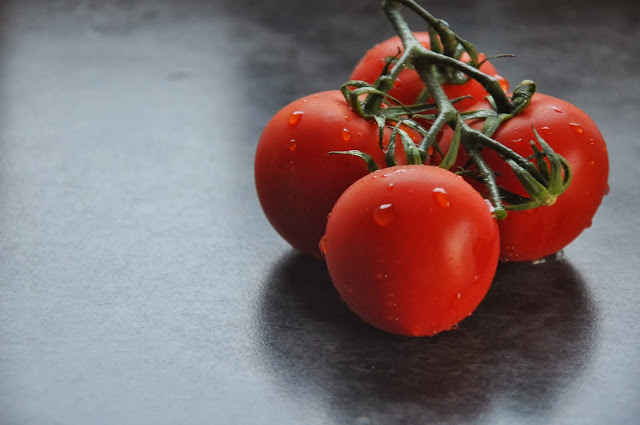 Tonight, our dinner was a garlicky, coconuty broth that I made up many years ago in Calcutta, in the tiny kitchen of our first rented flat in Jodhpur Park; it's a dish that has withstood time, geography and repetition. Even in that shoebox kitchen, D would squeeze in to help me peel, chop and grate. We've been cooking together for so many years that it's one smooth soup of a song. He chopping, me stirring. Me making the marinade, he smudging it on the meat. In tandem, amidst conversation, without a thought; he's my soul-sous-chef. And tonight, as the pot bubbled and we cooked and stirred, Hurt plucked his guitar in the background and poured his sweet country soul into the broth. 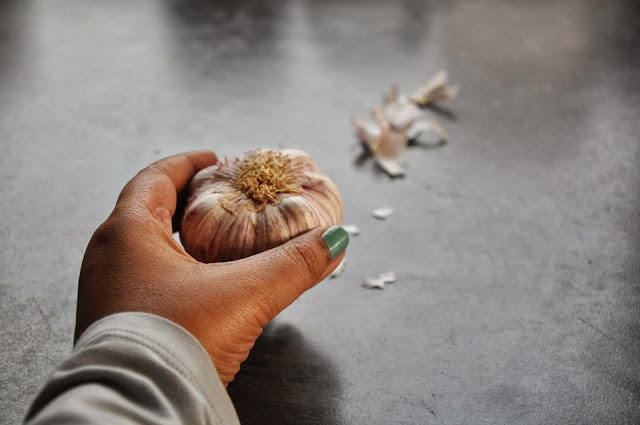 The broth, like most things from my kitchen, is done in minutes. It has the strong, punchy flavour that comes from raw garlic, and the mellow roundedness of uncooked coconut. In India, I would use fresh coconut, but here, it's the easier-to-get dessicated version. This is also a broth I've cooked with chicken and lamb, instead of prawns, so take your pick. 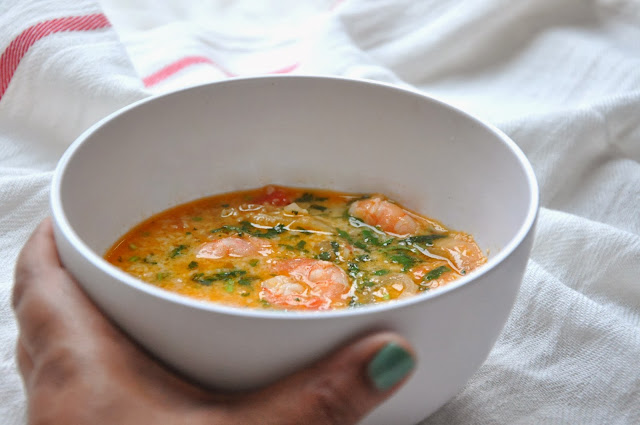 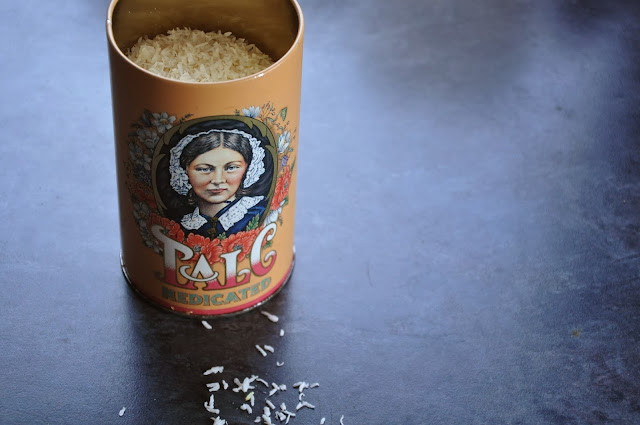 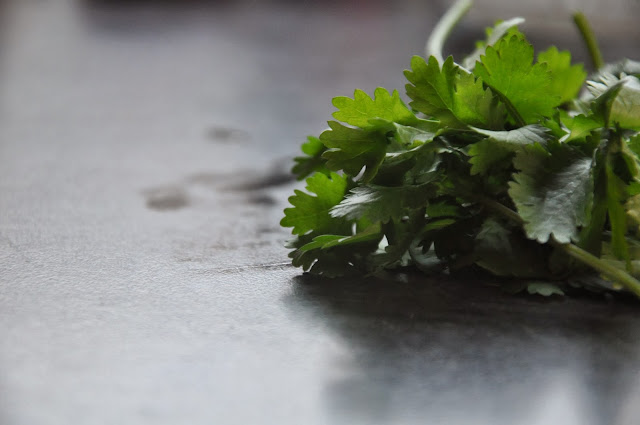 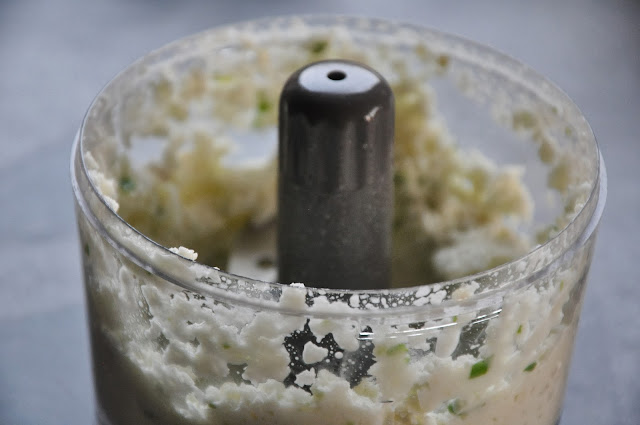 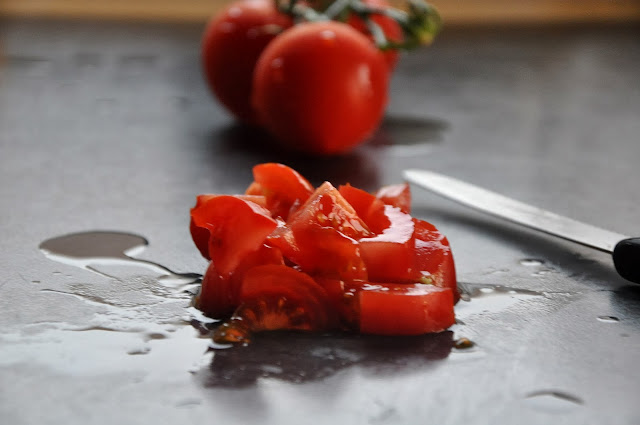 In a food processor, blitz the coconut, garlic and chilli - the magic paste that makes all the difference.
Heat oil in a pan, and throw in the onions. Saute till transparent, but not brown. Add the tomatoes and give it a stir. Add 2 cups of water. When it starts boiling, add salt, and the prawns. Let it bubble for a minute, then take it off the heat. The prawns should be cooked, but still tender.
Transfer to your serving dish, and stir in the coconut paste and coriander. The natural oil from the coconut should rise to the top. Serve hot with steamed rice. 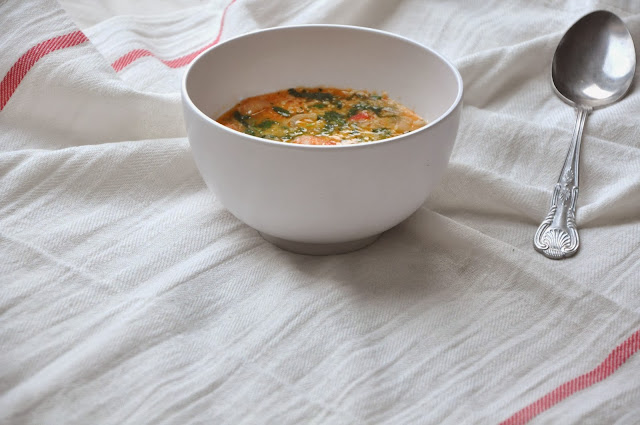 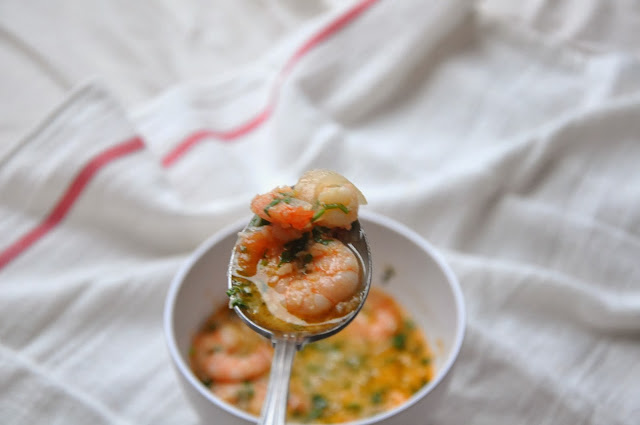