The Olympics is over. London is catching up on its sleep. The colours are suddenly quieter now - no more candy-pink t-shirts and flag-wrapped shoulders. 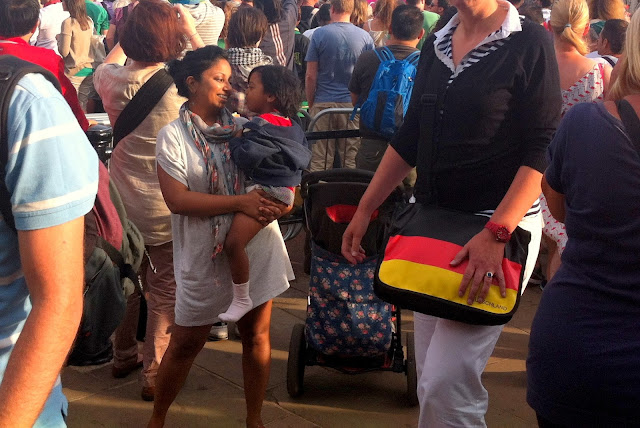 We took a bus to Knightsbridge in the midst of the Olympics. On the bus, were four old Chinese women. And as bus rides go, this one stood out. Two of the women were as quiet as mice. And the other two were as loud as...well, as loud as old Chinese women. They made it quite clear that they weren't related, and didn't want to be.

One of loud little women, let's call her Oldsmile, fussed over Chotto-Ma throughout the four-stop ride. She clucked and she chuckled, she rearranged Chotto-ma's dress, brushed back her hair, asked her for kisses. And then, Oldsmile wrinkled up her nose and told Chotto-Ma that the other noisy Chinese woman on the bus was crazy, and that the world was a dangerous place, and great caution was required at every step. And she told her that daddies knew nothing and mummies knew everything.

Meanwhile, the other loud little woman, let's call her Oldodd, walked up and down the bus, punching the air and screaming. Really screaming. She cursed the Olympics and scolded the driver. She hollered about how she needed to get off the bus and how the bus wouldn't stop and how she couldn't get to work now and why she hated everyone and how everyone could sod off. Chotto-Ma heard many words that she'd never heard before.

Life lessons on a four-stop ride. As strange as London. A bit unhinged. Very kooky. And as beautiful. Kind of like the Olympics. 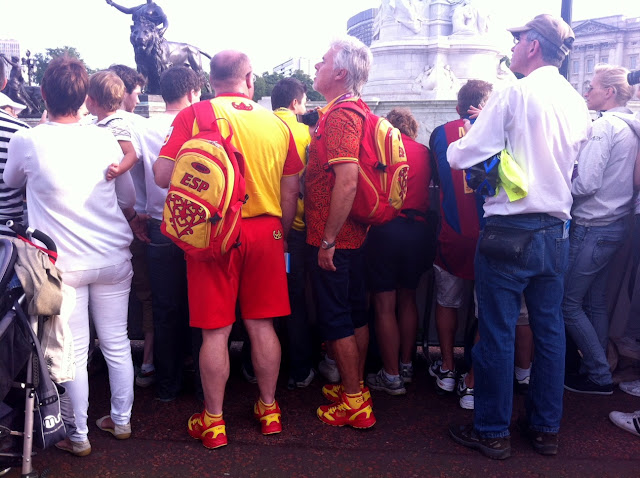 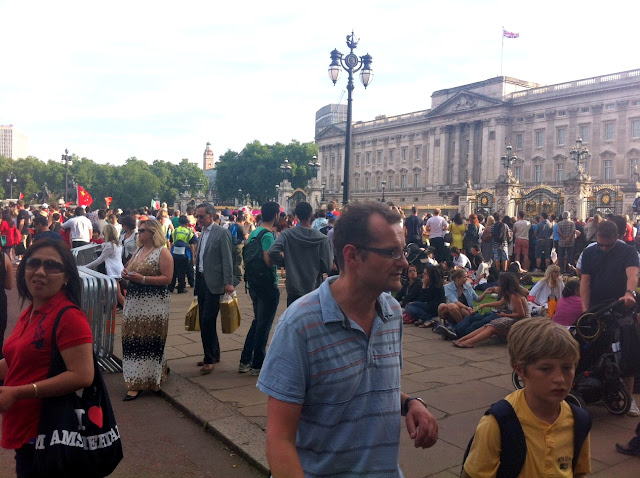 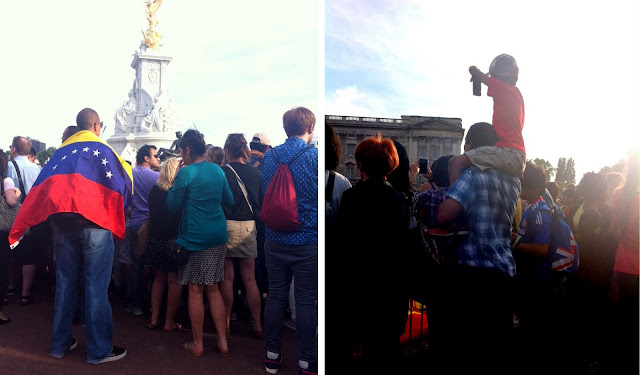 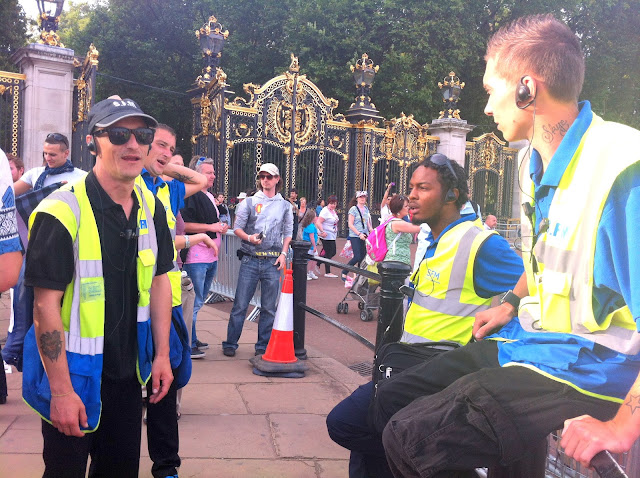 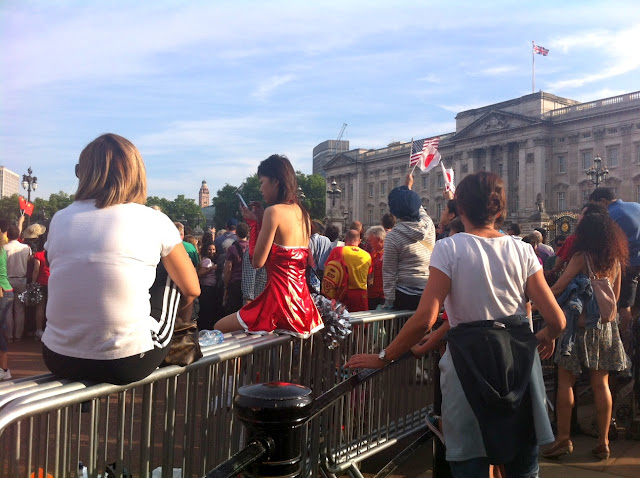 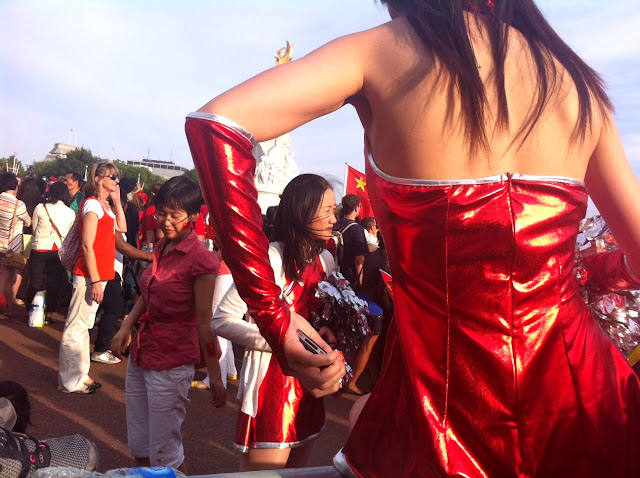 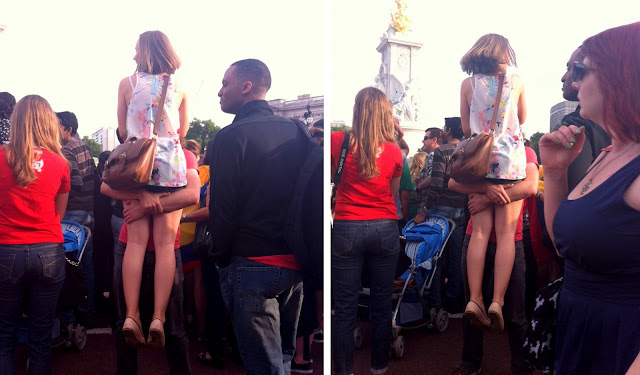 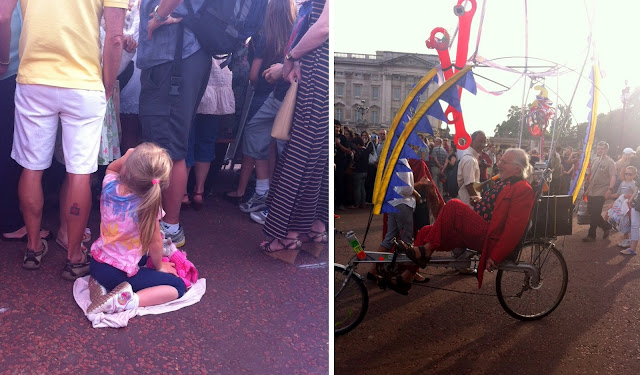 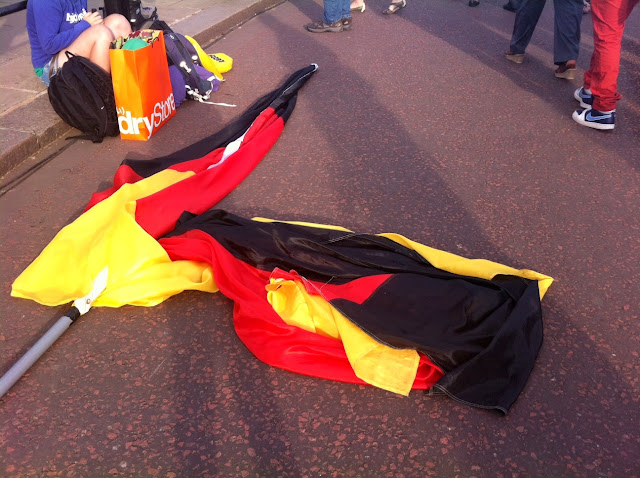 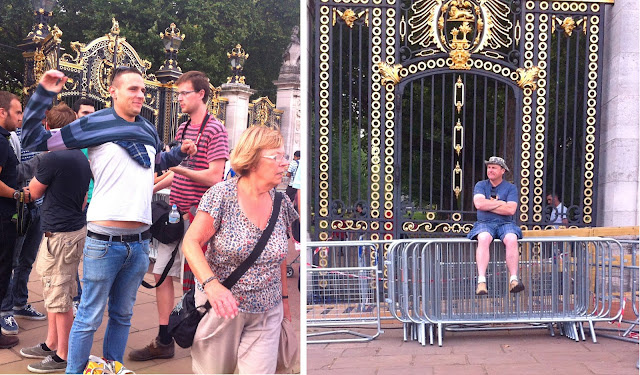 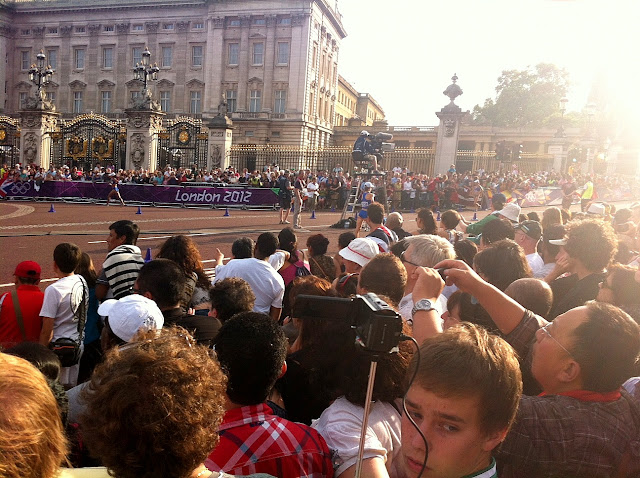 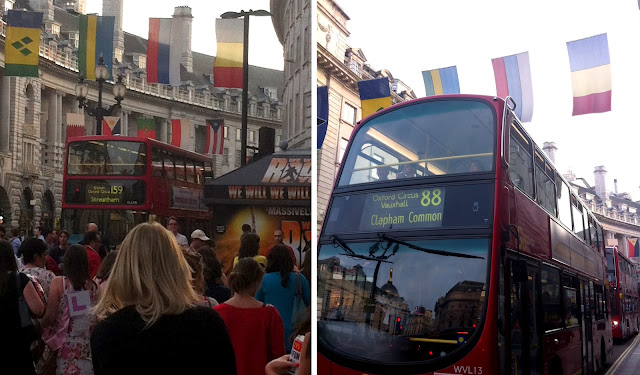 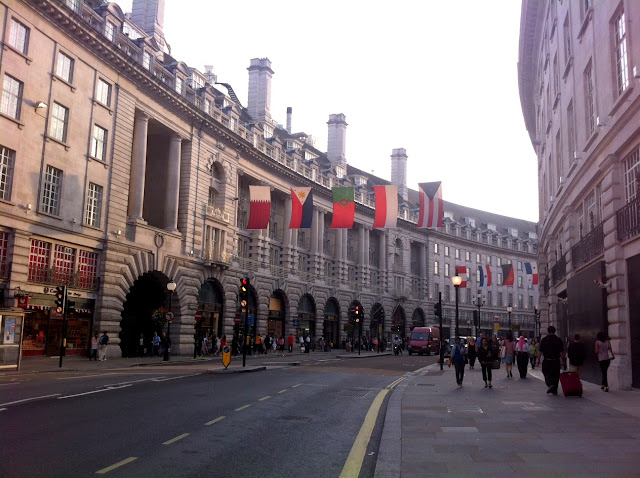